Consumer Duty Under the Magnifying Glass: What do the numbers tell us?

Complaints handling has been highlighted as a key area of focus for the FCA.

While guidance from the regulator on how to monitor Consumer Duty regulations may have been light, there are still some measures the FCA has highlighted as key to ensuring compliance with the requirements.

Complaints handling is one such area, and the data here makes for an interesting – and in some cases worrying – read for companies across the insurance value chain.

Almost 8,600 insurance-related complaints were referred to the Financial Ombudsman Service (FOS) during the third quarter of 2022, which is an increase of 16% over the same period a year earlier.

This means that complaints volumes for the UKGI market have now exceeded the level immediately preceding the start of the pandemic by almost a third – with a little over 6,500 complaints referred to the ombudsman in Q3 2019.

At a business line level, car and motorcycle insurance is the most complained about product line, accounting for a little under a third of all insurance-related complaints over the last four years.

Indeed, complaints about motor insurance products have risen by almost a quarter over the 12 months to the end of September 2022.

The good news, however, is that the proportion of insurance-related complaints being upheld in favour of the customer is falling, meaning that insurers are getting their decisions right more often than they were four years ago.

Indeed, across the five most complained about business lines of the last four years, all have reported improved upheld rates.

Home emergency cover has seen the biggest improvement over this period, with the upheld rate falling by 12 percentage points to 30%.

But this still means that almost a third of all complaints about home emergency products are upheld by the ombudsman – the highest of the five most complained about product lines.

And while the situation is improving, the majority of business lines in UKGI still have an upheld rate of more than 25% and more needs to be done to bring this figure down to a more acceptable rate.

Achieving an upheld rate of 0% is, of course, an unrealistic and impractical goal, but insurers should still be looking at ways to bring this figure down to not only create a better customer experience, but also to bring down their own costs.

Our own analysis of insurer Solvency and Financial Condition Reports over the last few years has revealed a market expense ratio hovering around 39%. But with some of the leading insurers reporting ratios at less than half of this, it is clear that many insurers could go a long way to improving their underwriting profitability by reducing operating costs.

And improving complaints handling is one way of achieving this while simultaneously improving the customer experience and helping to boost customer loyalty.

This is particularly important following the introduction of GIPP and the ban on dual-pricing.

With new business harder to come by and shop around rates falling, being able to retain existing customers has never been more important, and could be one of the deciding factors in achieving profitable growth over the coming months.

Insurance DataLab features complaints data from both the Financial Ombudsman Service and the FCA, including insights into the performance of individual companies by product line and complaint type. Explore this data by signing up for a free 7-day trial of our data hub 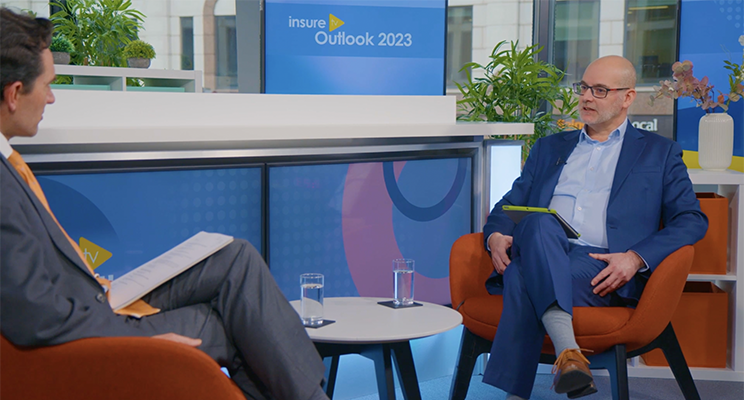 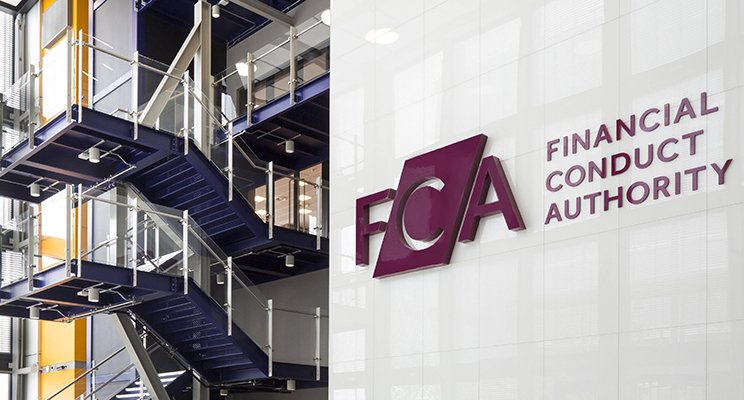 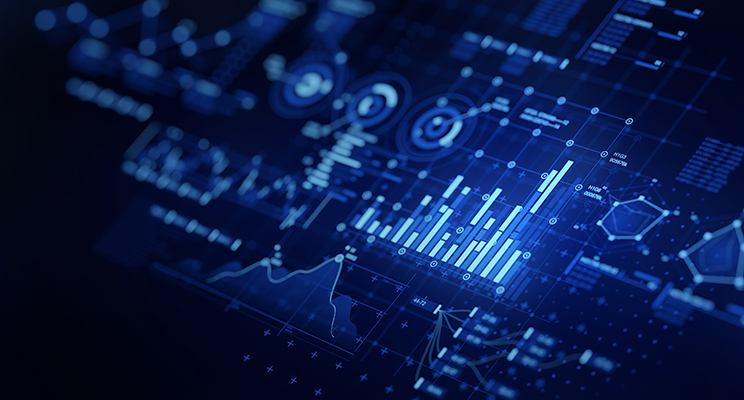