Our latest analysis of insurer underwriting performance has found Admiral to be the best Gibraltarian insurer in the market with an Insurance DataLab Underwriting Rating of 78%.

The ratings – based on our own proprietary formula – have been calculated to assess the underwriting performance of all Gibraltar-regulated insurers writing at least £10m of gross written premium (GWP) in 2020/21 across three key metrics.

These are the insurer’s combined operating ratio (COR), three-year aggregate COR and COR improvement over the last 12 months. These have then been combined to create one overall Underwriting Rating*.

Indeed, under these metrics, Admiral’s 78% Underwriting Rating was enough to not only secure its position as the best Gibraltarian underwriter, but it also exceeded the rating of the top-ranked UK-based underwriter in our inaugural UK Underwriting Performance Report – Fidelis Underwriting with a score of 74%.

These high ratings, however, do mean that the insurer has now been ranked the top underwriter for two consecutive years.

The insurer received its highest rating for its COR and Three-year Aggregate COR, picking up market-leading ratings of 87% and 86% respectively. This follows the insurer reporting a COR of 48% for the year ending December 2020, and a three-year aggregate COR of 50%.

The second-ranked insurer in this analysis was motor insurer Mulsanne with an underwriting rating of 76% for 2021.

This is a marked improvement on the 36% rating the insurer received for 2020 after it slashed its COR by almost 100 percentage points to 78% – the biggest improvement in underwriting performance in this analysis.

This means that the insurer picked up a COR Improvement Rating of 95% for 2021, helping it to climb off the foot of the table last year to finish second.

The insurer reported a 74% increase in net earned premiums to £14.3m, while net claims incurred rose by just 30% as the insurer knocked some 30 percentage points off its loss ratio for the year ending December 2020.

Finishing off our trio of Gold Award Winners is specialist schemes underwriter Acasta European Insurance with an overall rating of 74% for 2021.

Like Mulsanne, Acasta has also climbed the rankings over the last 12 months after finishing second-bottom last year with a rating of 43%.

The insurer benefitted from a marked reduction in its loss ratio after net claims incurred fell by almost 37% to a little over £8m. This led to the insurer reporting a loss ratio of 53% for the year ending December 2020, down from 110% a year earlier.

In addition to the top three Gibraltar underwriters covered by this analysis, Insurance DataLab has calculated scores for every UK and Gibraltar regulated non-life insurer. These scores, broken down by business line for each insurer, will soon be available to view and download on our digital insight platform. Email us if you’d like to get access at info@insurancedatalab.com or call us on 020 3488 8200.

*Where reported figures are not enough to calculate a COR – or lead to a negative ratio due to significant reinsurance arrangements – these insurers have been excluded from the analysis. 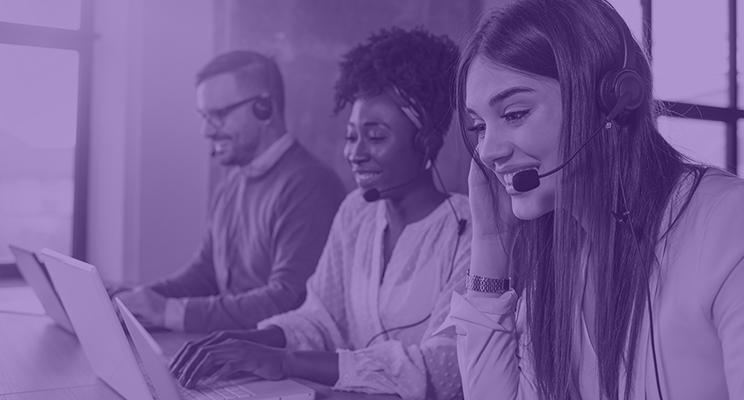 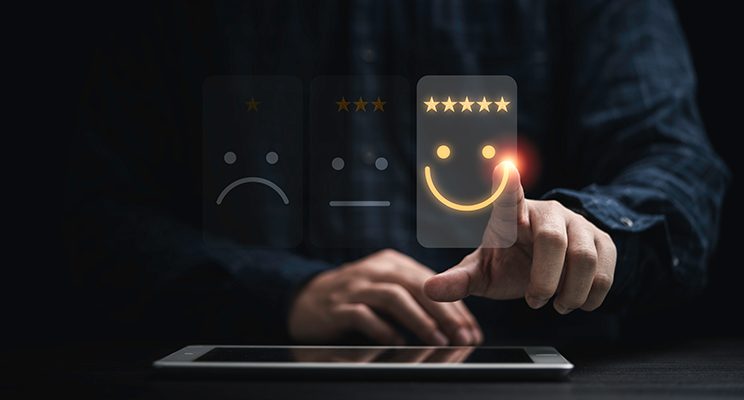 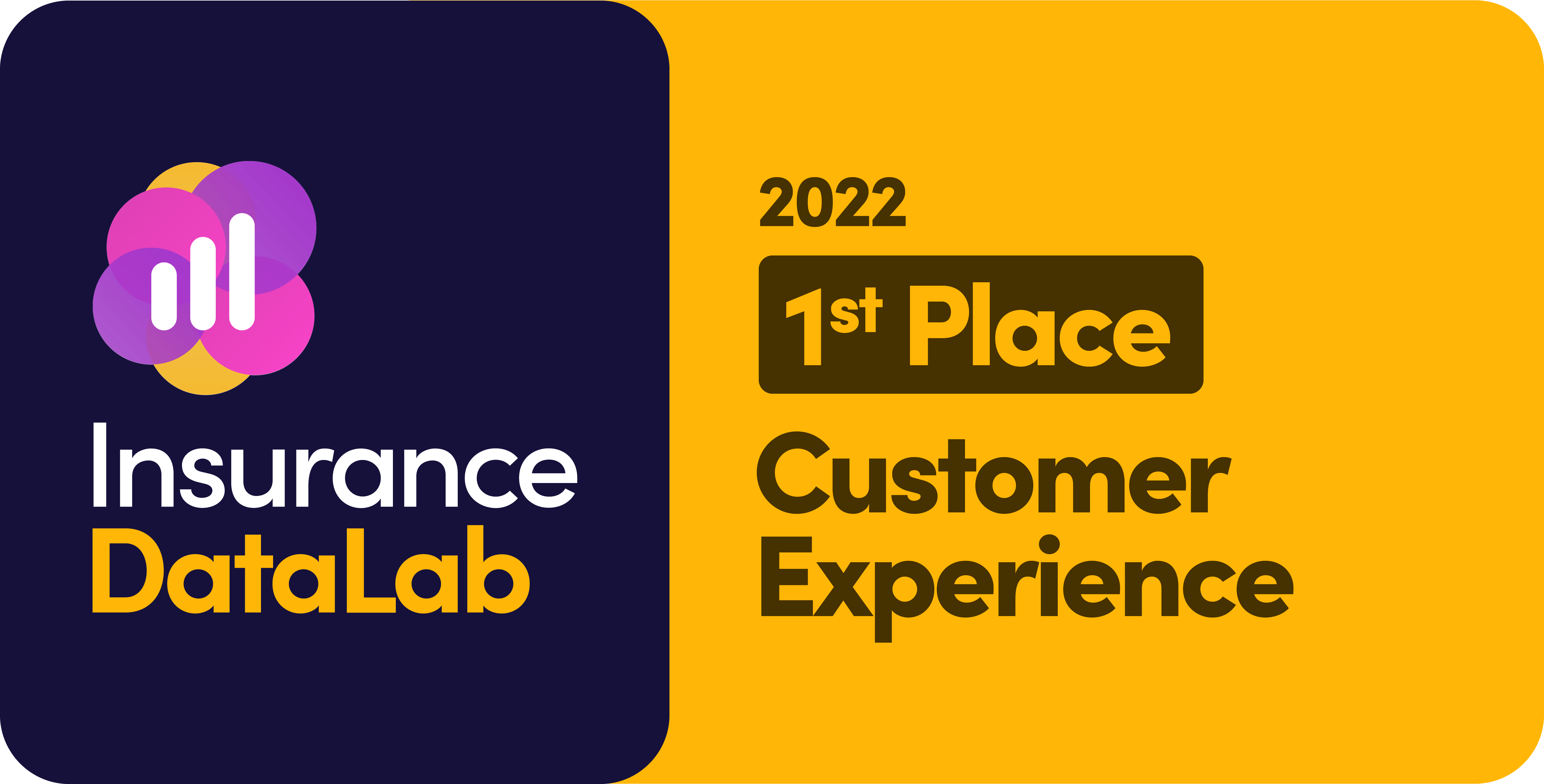 Thank you to our build partners 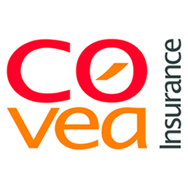 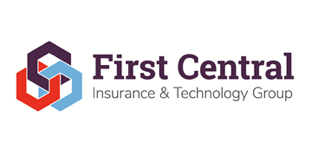